Andrea Meislin Gallery presents Gender This, an exhibition by Toronto-based artist Shelley Adler. The show consists of eight new paintings and will be Adler’s first solo exhibition in New York.

The human face is the subject matter of Shelley Adler’s paintings. In this exhibition, each painting features a single figure against a blank background. By removing any sense of narrative, Adler provides only the mutual gaze between subject and viewer, effectively isolating the psychological component of this interaction. In paintings where the subject turns away from the viewer, an inward reality is still apparent. Adler uses a muted palette of pinks, blues, and oranges, creating a feeling that is subdued while at the same time unsettling. The process of painting is felt in the active brushwork and layered texture on the canvas.

With her new paintings Adler has turned her focus to gender identity and the representation of young men and women. In the male-dominated field of painting, young adults have often been rendered by men who look upon the care and development of children with detachment and romanticism. Directly addressing this issue, Adler emphasizes the “female-gaze,” investigating the physical transformation from adolescence to adulthood as well as the psychological transition from childhood innocence to adolescent awareness. Boy in a Cap, for instance, depicts a jaunty youth sporting an expression of arrogance and mischievousness, his ball cap sitting tilted atop his head. As Adler explains, “I am interested in how motherhood can be a subject in the realm of contemporary painting without putting it into the expected corners…effectively painting it from the inside out.” 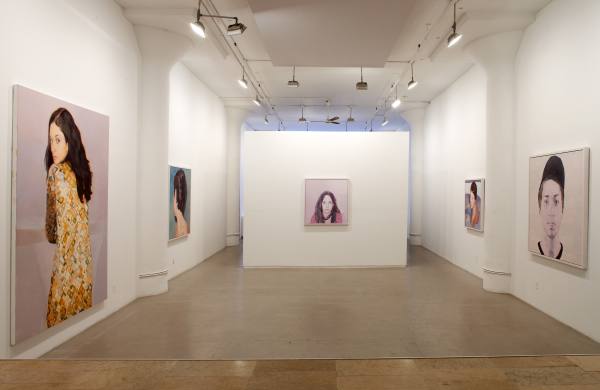 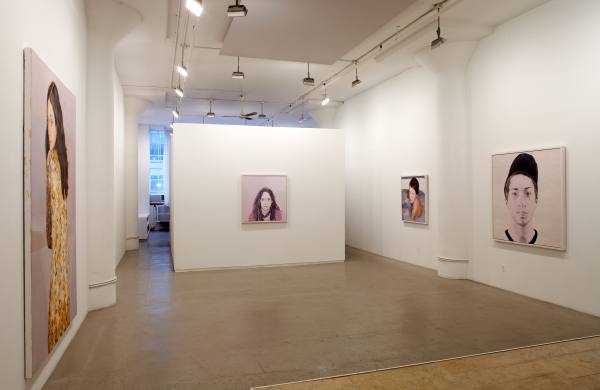 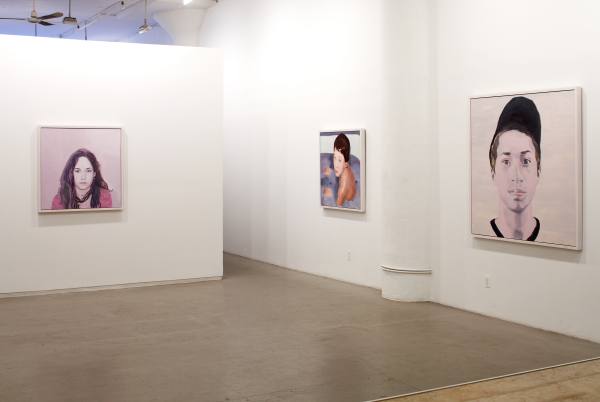 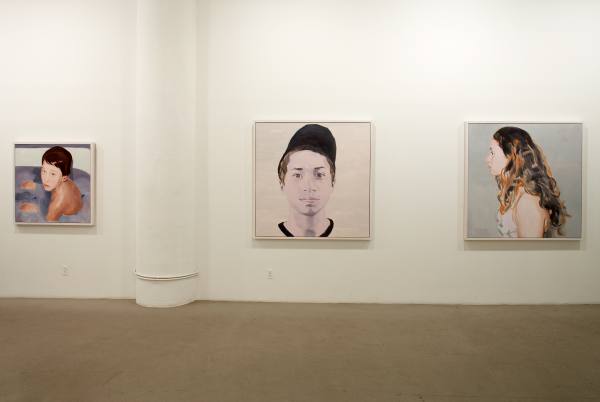 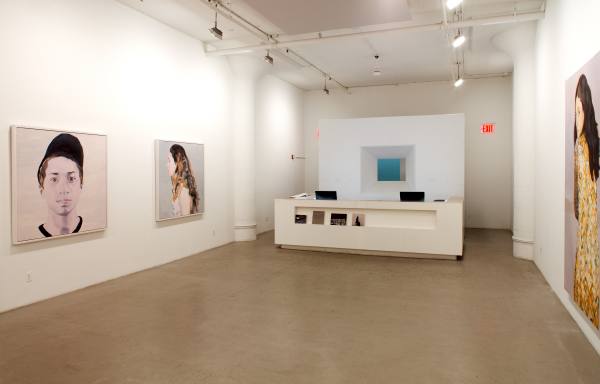 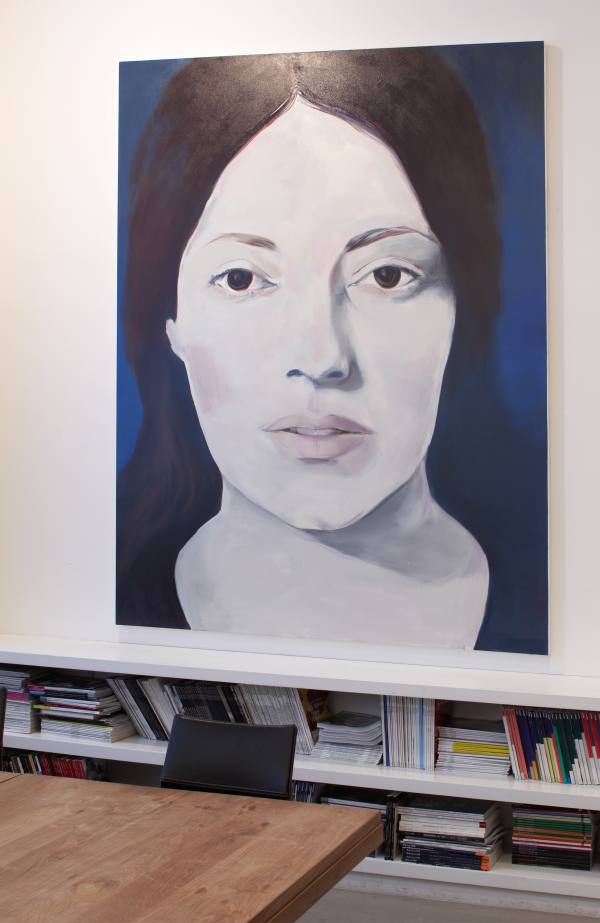 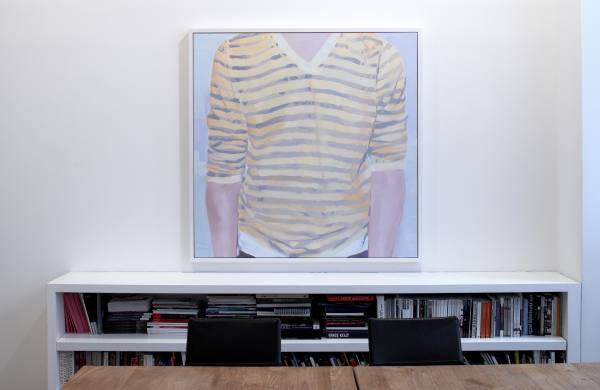