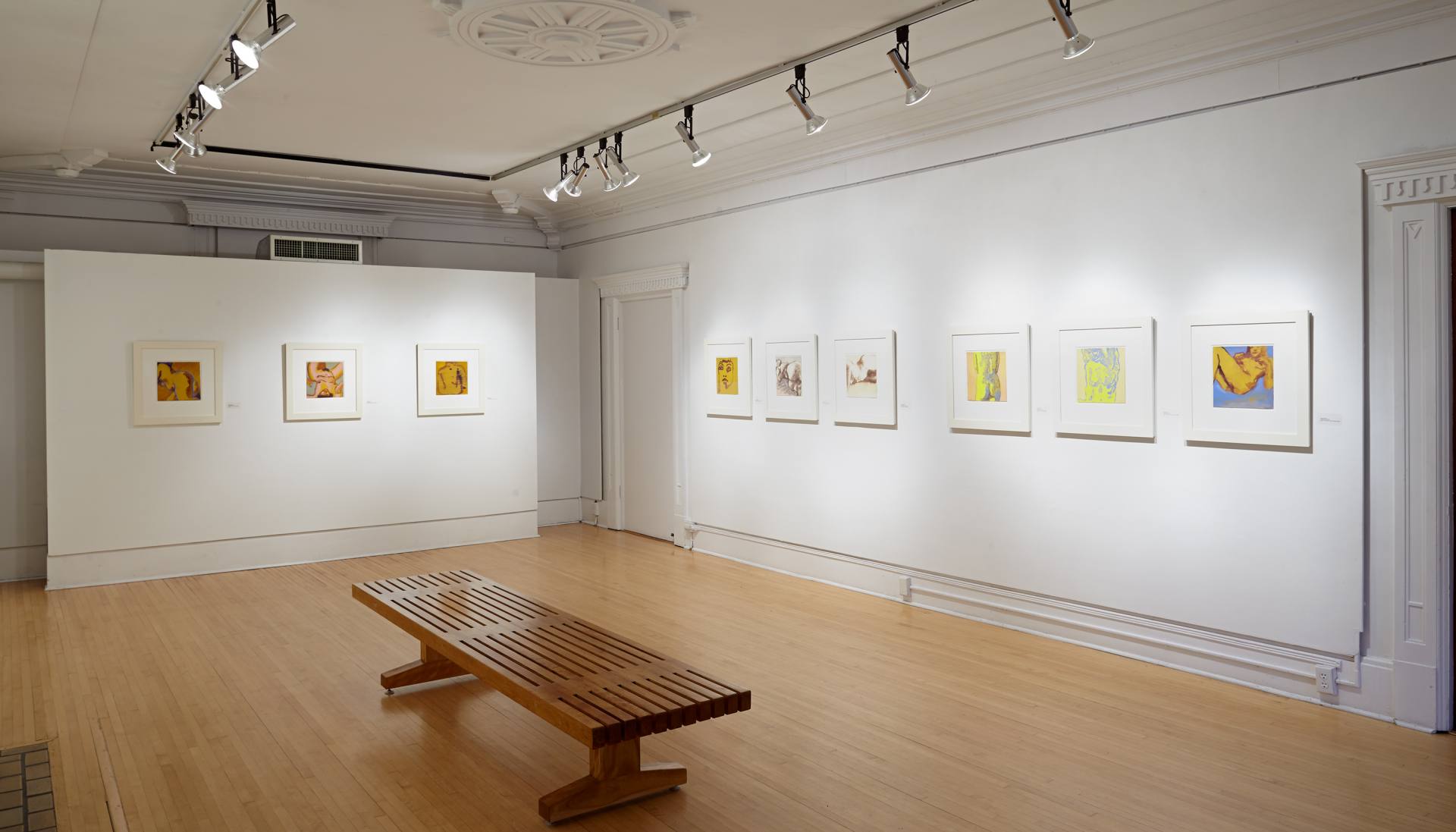 Following a discussion in 2006 about attitudes surrounding “the nude” in contemporary art, Shelley Adler and Brent McIntosh began The Nude Polaroid Project, as their attempt to document the human body.

The two artists each have a longstanding affection for the soft-grain images captured through the Polaroid camera, which offers a special kind of warmth and colour. The un-cropped images in this show are high-resolution scans of Polaroid 600 photographs that have been generated as archival digital pigment prints. 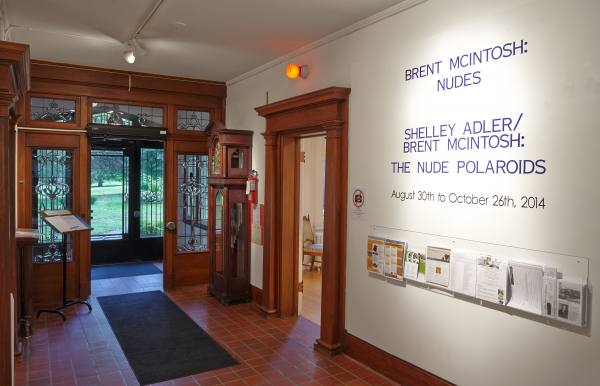 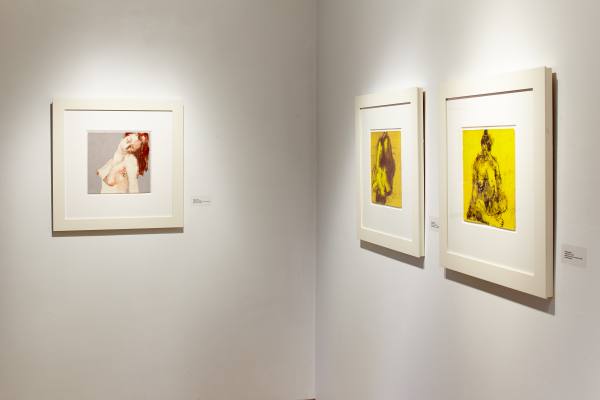 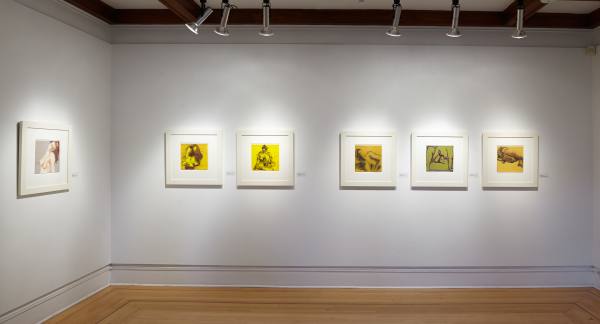 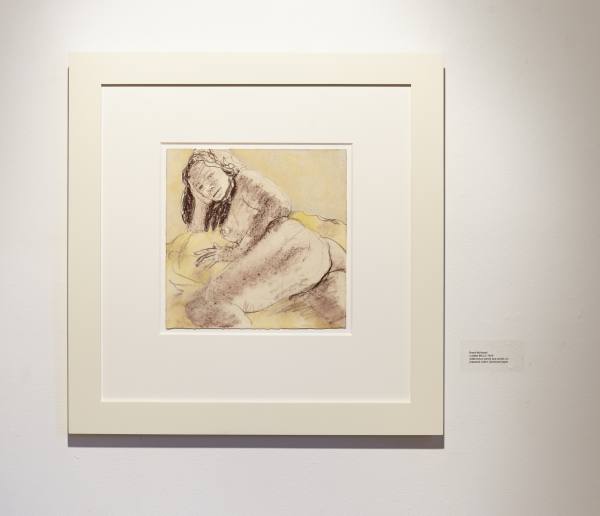 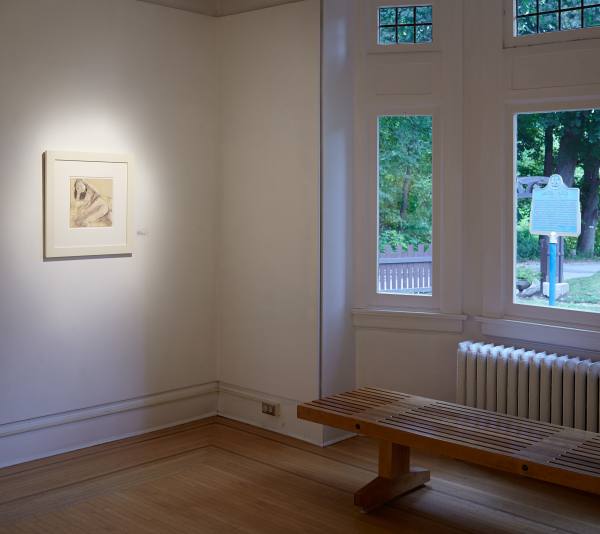 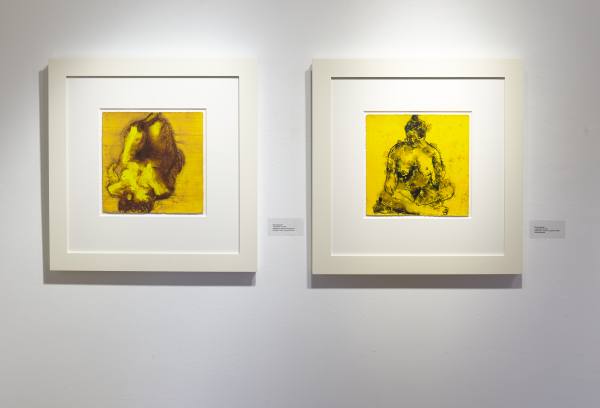 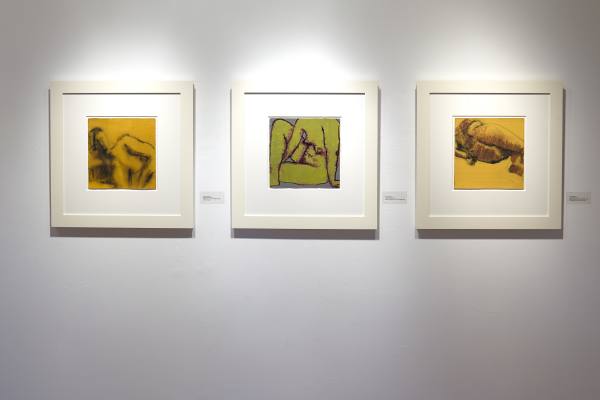 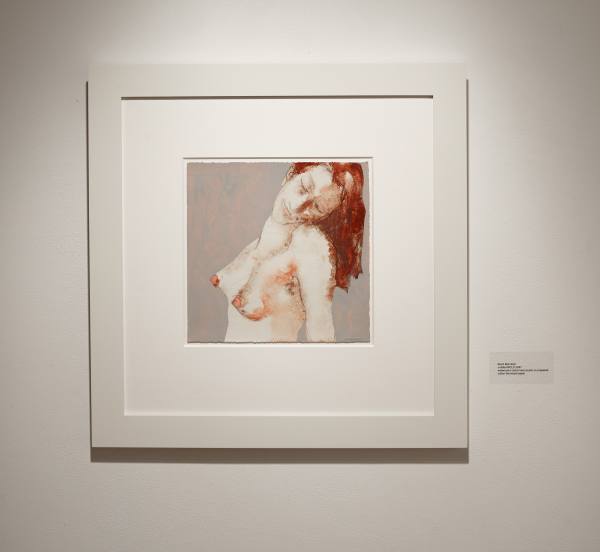 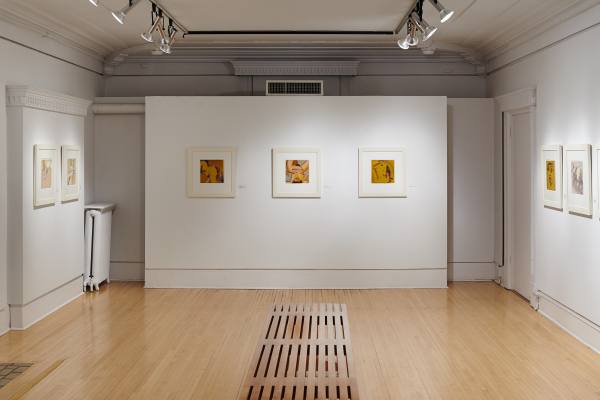 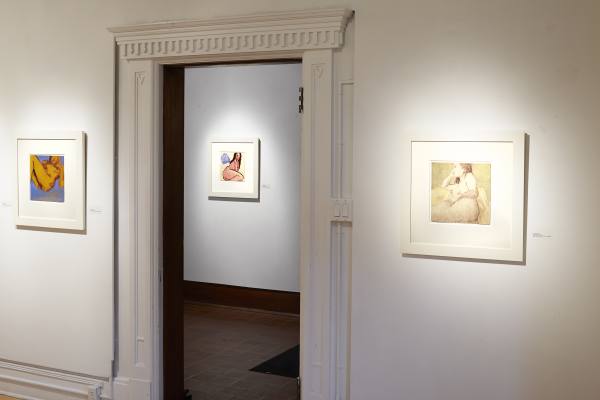 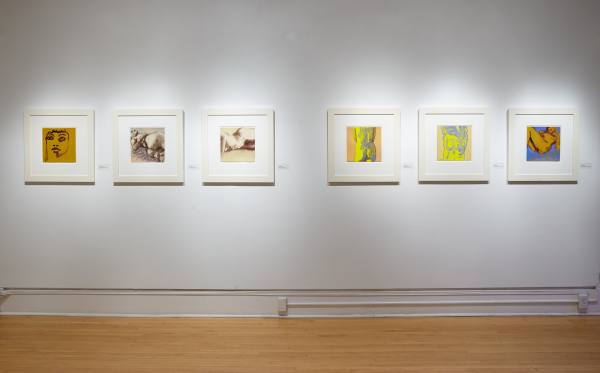 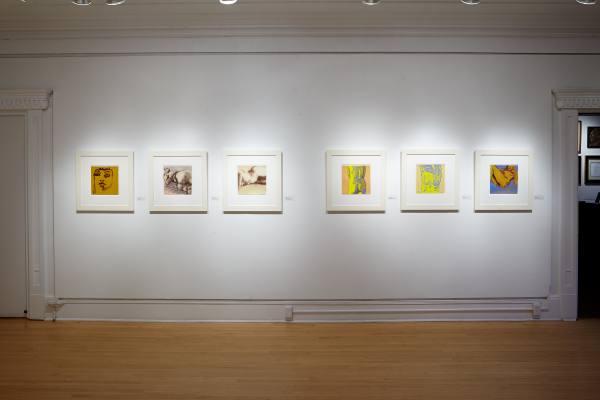 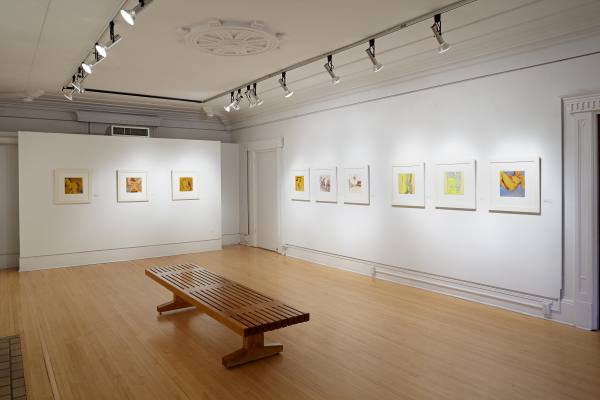 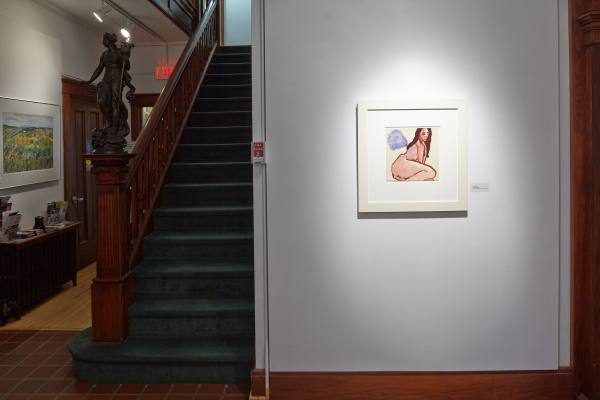 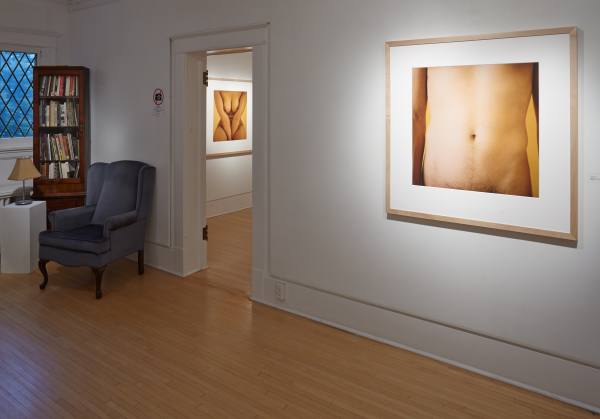 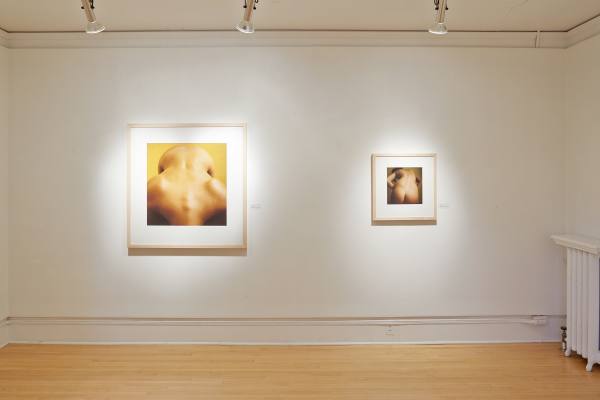 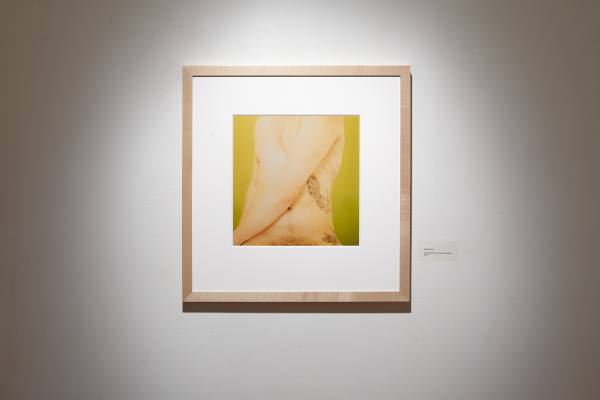 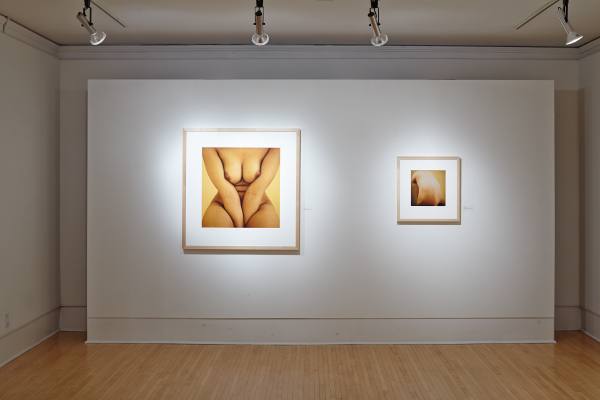 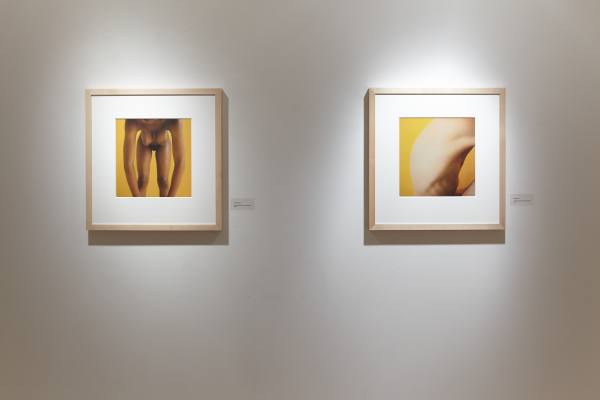 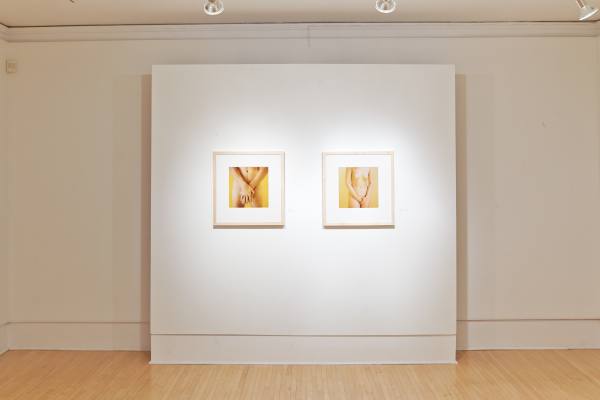 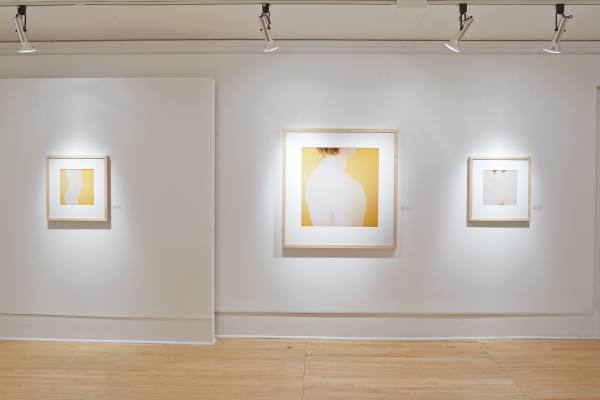 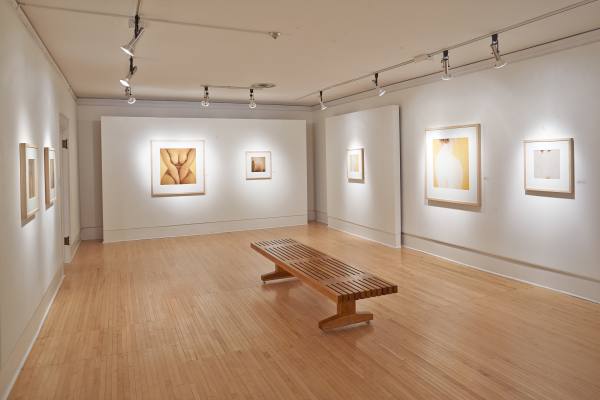