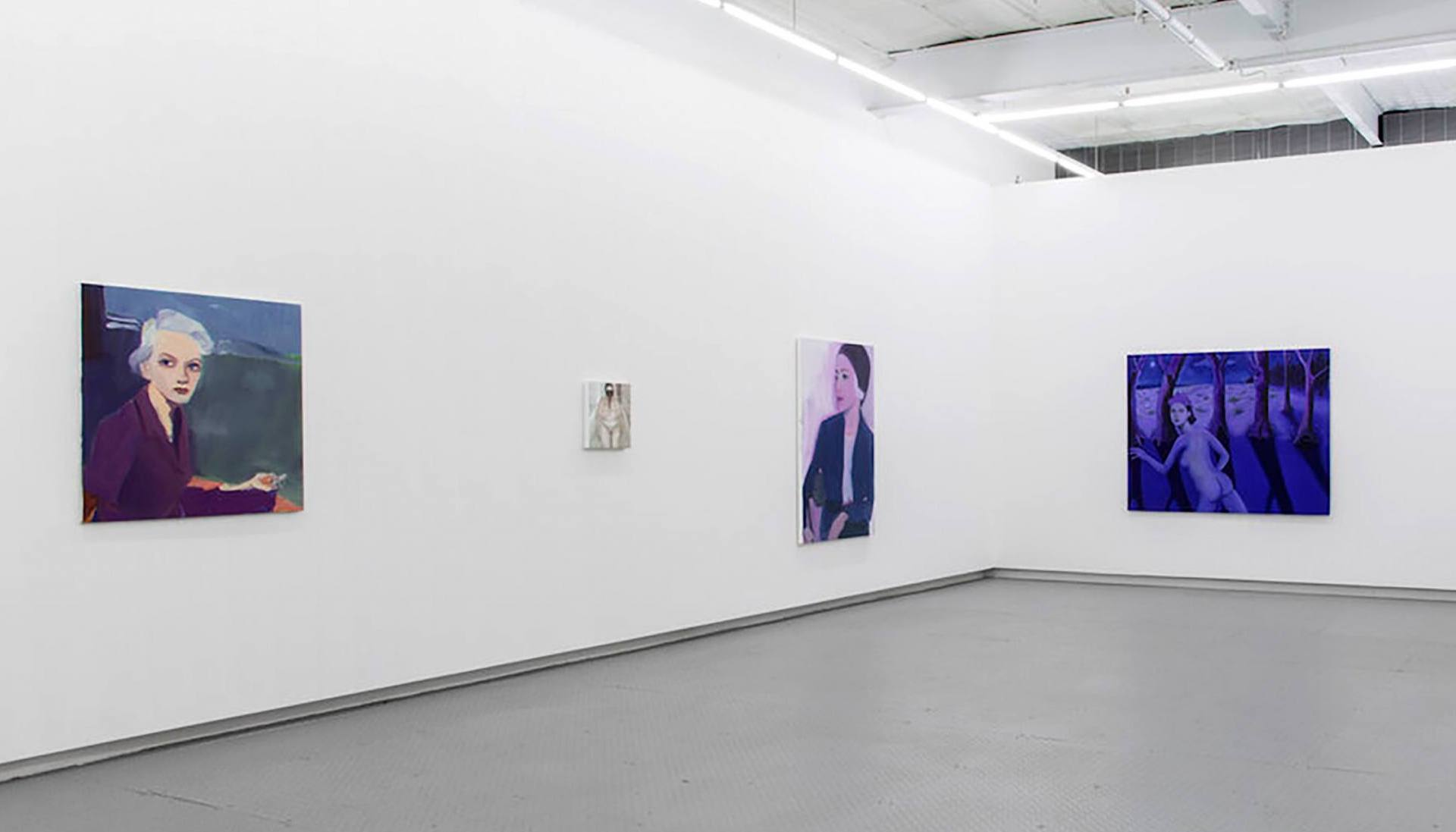 Arsenal Contemporary Art New York is pleased to present This Sacred Vessel (pt. 2). After exploring how the relevance of landscape painting is informed by ecological anxiety in This Sacred Vessel (pt. 1), this new iteration turns to the long-established heritage of figurative painting. In a society where images of bodies are pervasive, the nine artists gathered in this exhibition toy with the codes of the canonical genre to present gender-bending, culturally ambiguous, tragicomic figures that disturb the normalizing standards that proliferate in popular culture. Under their skilled brushstrokes, these artists reconfigure the body as symbolic sites.

Shelley Adler’s paintings are recognizable by their serene atmosphere. The artist’s models dominate the pictorial plane with poised eminence. In turn, Kim Dorland’s self portraits are defined by the fervor of his paint application. The thick relief of the surface creates an anxiety-induced depiction that inspire a visceral response. Through an equally rich palette of colors, Eliza Griffiths transports the viewer into bright dreamlike universes in which droll communities interact with depth, drama and earnestness. There is a comparable surreal playfulness in Marion Wagschal’s paintings: a work inspired by chimera rather than reality. Fantasy is also the subject of Sarah Letovsky who depicts women in moments of reverie. Her work implies spaces far beyond the pictorial plane — ones only accessible through the minds of her subjects.

Humour is present in both the work of Walter Scott and Bambou Gili. Drawn by the tradition of comic books, Scott’s drawings take from his experience and from fiction to construct subversive narratives that poke fun at the pomposity of the art world. Moments of trepidation and relaxation in which the figures confront the voyeuristic gaze of the viewer enliven Gili’s cerulean tableaux. One way to depict the over consumption of images in our society is to turn to issues of privacy. Werner leverages this awareness via paintings that depict gentle body parts of female bodies. Nadia Waheed uses Eastern iconography as a way to address issues of intimacy and identity in paintings that have a subtle dynamism.

This Sacred Vessel (pt. 2) reopened by appointment on June 24th with a number of new works included by the same artists originally included in the exhibition.

Media
In the Studio with Shelley Adler 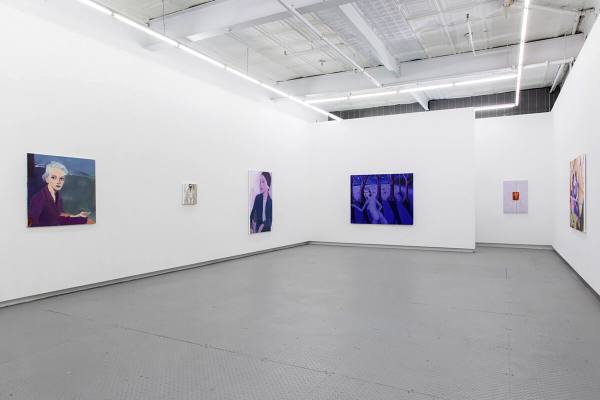